Although I continue to tell myself I enjoy sharing I seemed to have gone almost ten months without updating the blog…Shame on me!

Despite that, I continue to tell myself I will write more even if I have failed to do so this year. I fail more than I like to really.

Since then my life has, you could say without exaggeration, changed. It has changed for the better even if it has been quite bumpy along the way.

I moved out of the monastery I was living in while trying to complete my PhD.

I said goodbye to a part of my life I never thought I would but, I have always been the kind of person to move forward without regret. I do believe it important to always move forward with one eye on where you come!

I had no idea what I was going to do now that I was no longer a monk but I had confidence that the life I was living was limiting me from something else.

So I moved back to my parents place to restock before moving forward again.

My mum/mom makes great pumpkin soup the best in the world I tells ya!

While at mum’s my sister and her family visited. We eat food, spent time as a family, and I made a short film with my six year old nephew called “The Magic Spanner.”

It was during this time that I meet with one of my father friends and business partners. I had an idea that would allow my to continue to develop as a filmmaker while owning a living. And I thought it a good idea too.

So I arranged a meeting over coffee.

My dad’s friend is a very successful business person and so I thought that he might be good to pass the idea across. Perhaps he will have something to add. Something that I have not thought about, or perhaps he will tell me it won’t work for this or that reason. Either way I felt it a good thing to so despite the possibility of my future been crushed before it was even going.

But the meeting went well. And about 1/2 way through he stopped me and said that he needed me, he needed this idea executed for one of business.

So he asked me to put together a proposal outlining exactly what I saw I could do for this business, how this would actual benefit the business, and of course the cost.

Suffice it to say, the proposal was well accepted and I was soon off to shoot the first of a series of spots for his sister company in Sydney.

Landing in Sydney I spent the day on a recce! My favorite part of shooting I think.

Shoot day. What a sight!

After the shoot it was back to Melbourne to try and organize my life again. For now that I had arranged a source of income and in a direction I was happy to move in, it was now time to find my own place.

It had been almost twenty years since I’ve living by myself. See I was always in Buddhist monasteries or centres or overseas study, or whatever. This was the first time I would have my “own” place!

So I looked until I found a place near enough to the city that I could get to and from without too much trouble or need of a car (still not enough money to get one to be honest) and I would simply hire a bomb when I needed to drive somewhere.

So I packed my bags again! Putting everything into a truck and moved into a one bedroom place in a funky outer-city suburb.

I needed a truck this time as I bought some white goods for the new place.

The views of the city from my place are quite speecy! And I set myself for a a lot of work coming my way! Something I was really looking forward to I must say.

I bought some new gear—lenses, camera, and viewfinder.

And continued to wait for work to come in.

Like a windmill standing motionless this went on for sometime. But that is how things go I’ve found. Patience. I kept telling myself. Patience!

Luckily I was on a retainer and therefore cash was not an issue. Still I’d rather be doing something.

Then finally, as the year rounded out,  I was busier than I could handle. Almost!

In the past six or so week we have put together, shot, and edited several episodes for an upcoming branded documentary. I have created a social-media campaign to help promote the series once it goes live, and I have built a website for the campaign to provide more information for the business, and because of this I got to travel and visit places I have never been again.

And then back to Sydney for a different shoot—all in the matter of ten days!

Off for a quick bite to eat and a beer.

And so that was my 2013. It was a terrific year of challenge and transformation.

A year of contrasts. A year of light and shade—of dumps and of grins.

A year where the light and shade mattered because of the dumps and grins. 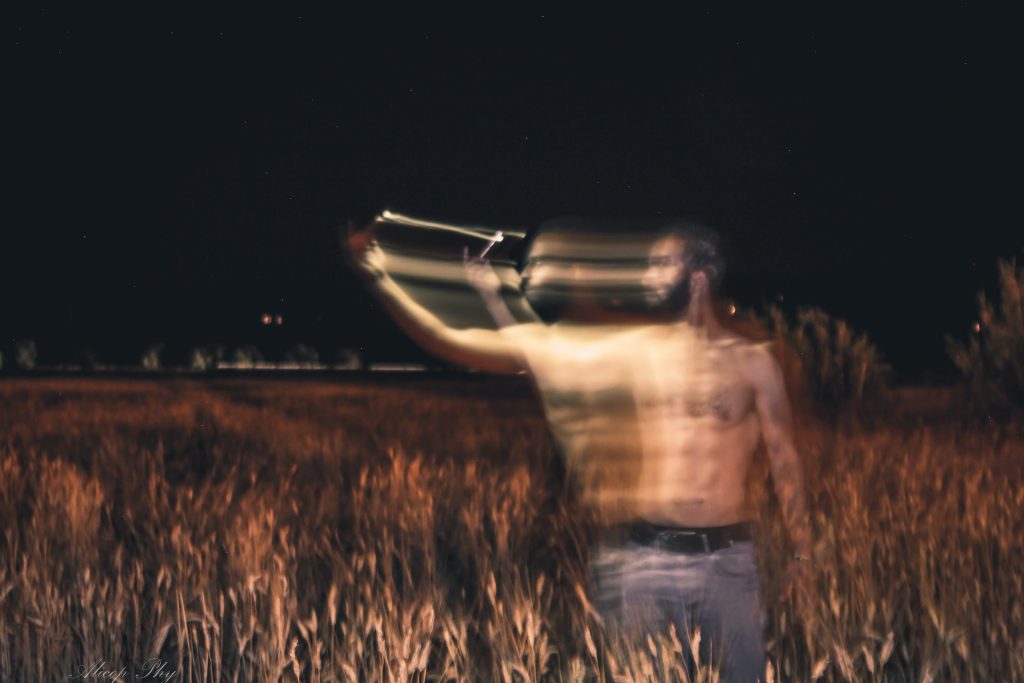 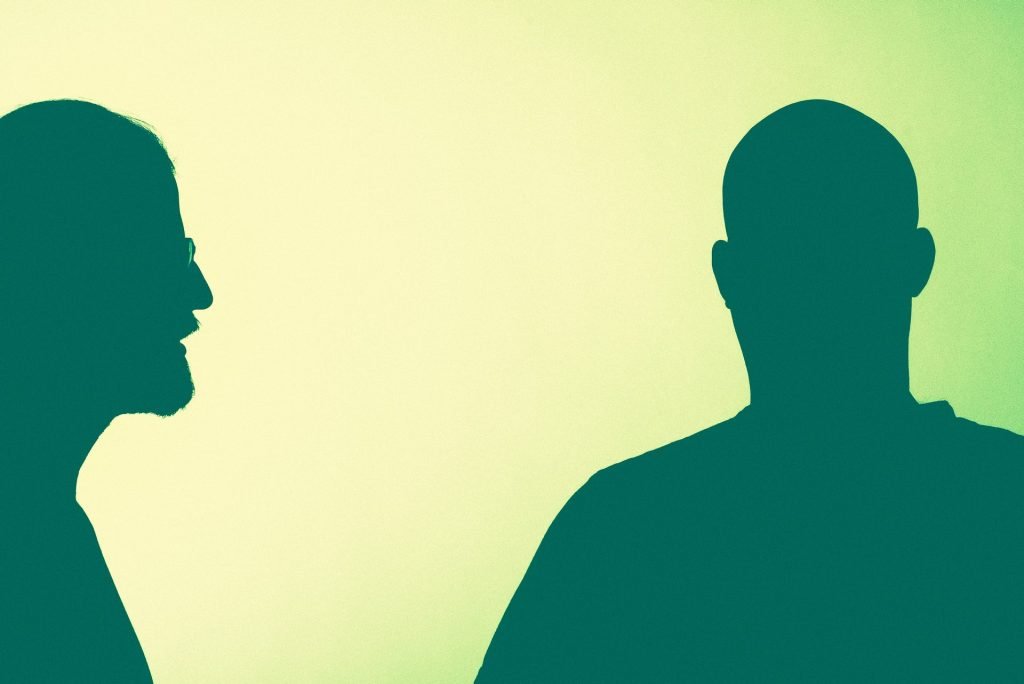 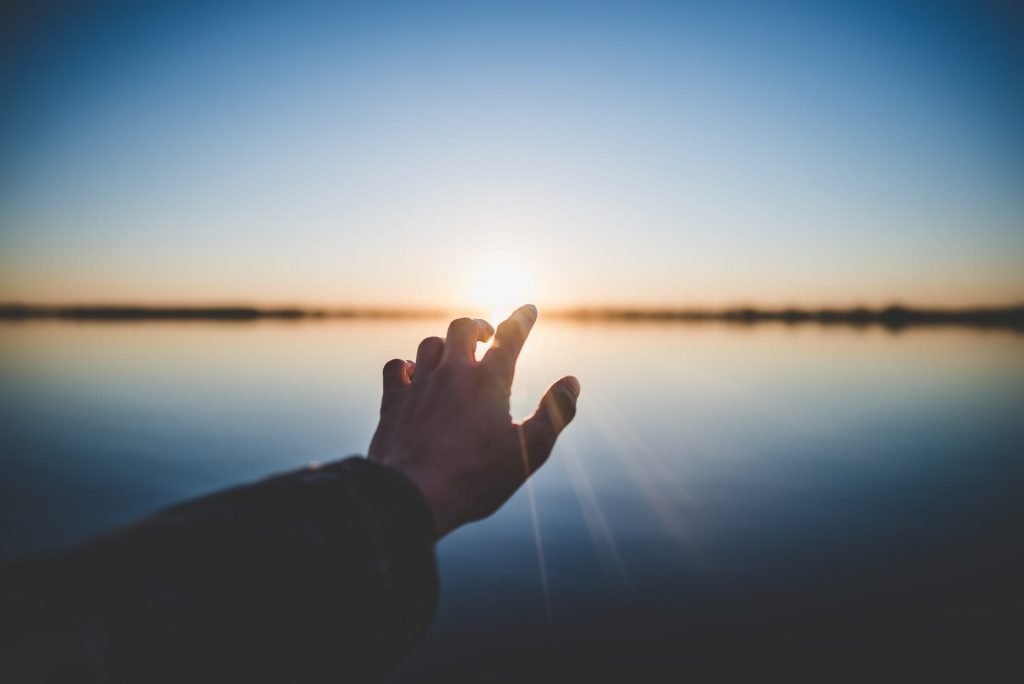 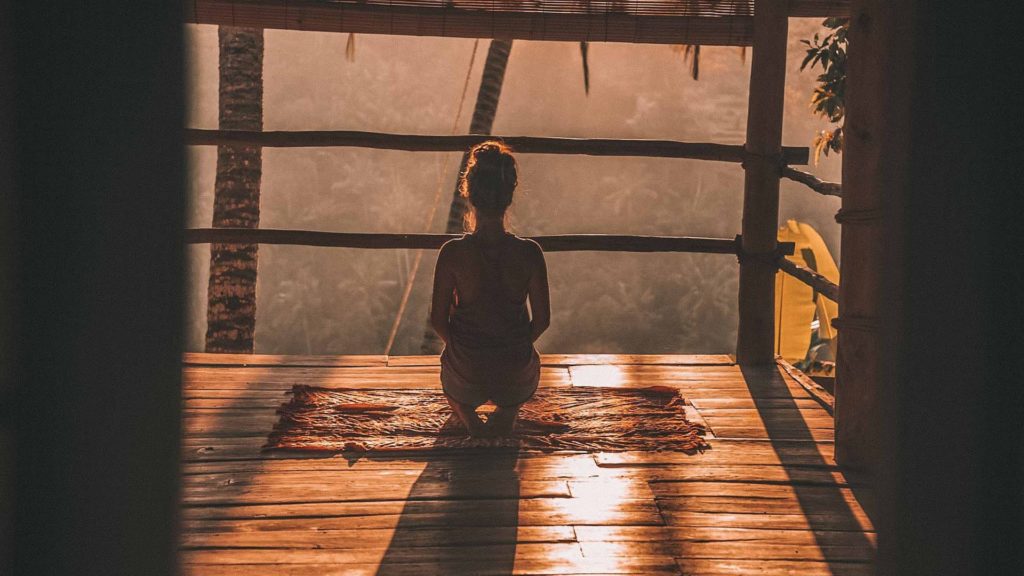 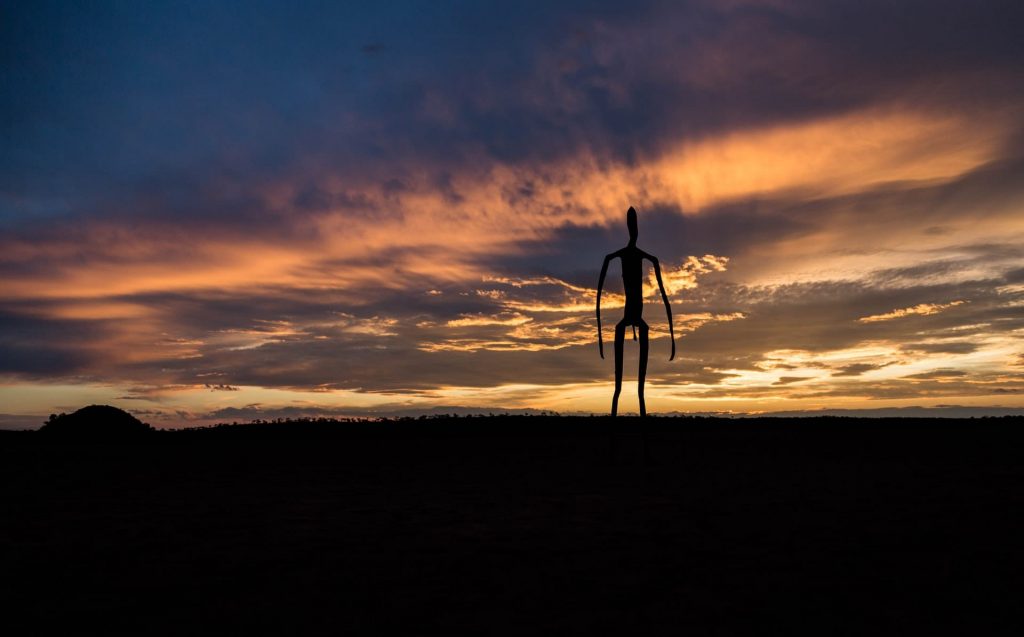 Below is an extract from the vomit draft of my upcoming book…I hope you enjoy it. I was excited to move into the next phase…

It has been a while since the last post. I promise this one will be less obscure. Since we last spoke His Holiness the Dalai…