I’ve been practicing teaching meditation and breathwork for over 25+ years.

In 2009 I left the monastery to pursue a Ph.D. in philosophy.

My Ph.D. was a research project into Notions of the Self in Buddhist and western philosophy. During that time I studied widely in the areas of philosophy of mind, metaphysics, ontology, phenomenology, free will, and personal identity.

In 2009 I moved to Tasmania to join the Ph.D., program where I research notions of the self in Buddhist philosophy and parsed these via six western philosophers that included—Rene Descartes, David Hume, John Locke, Derek Parfit, E.J Lowe, and Galen Strawson.

Since then I’ve gone on to study Jungian analytic psychology, philosophical anthropology, and cross-cultural spiritual traditions more widely, to achieve a holistic approach to the presentation of meditation for a modern audience.

I’ve been teaching meditation, breathwork, and personal growth since 2006 and offer courses on meditation and breathwork.

I am currently working on my first book called, Meditate or Die and have a newsletter of the same name. 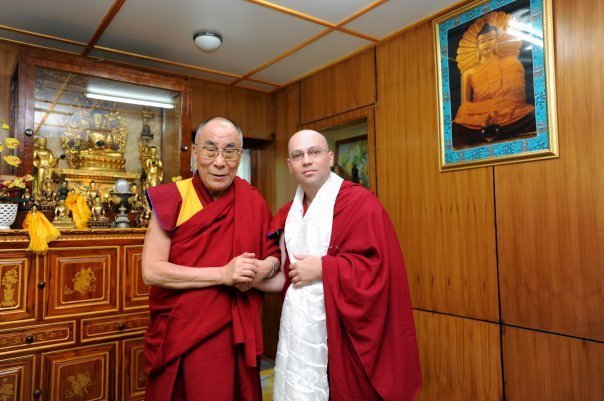 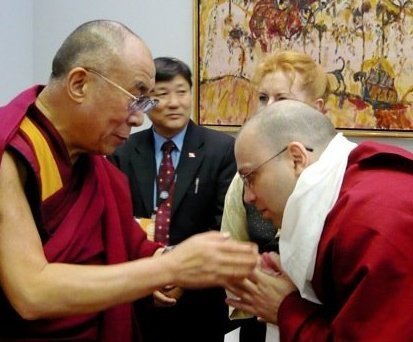 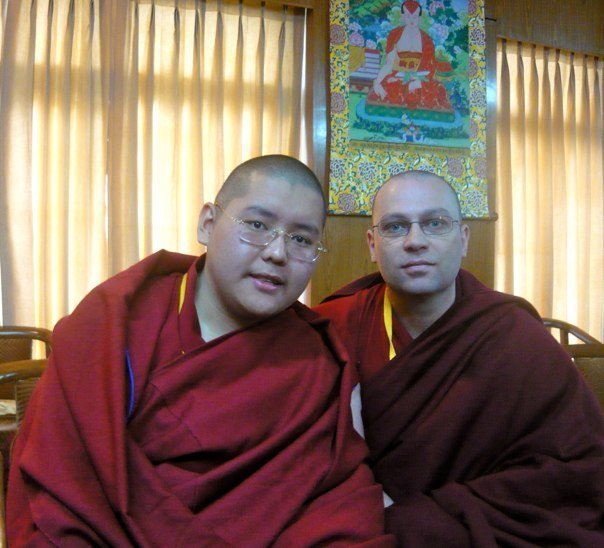 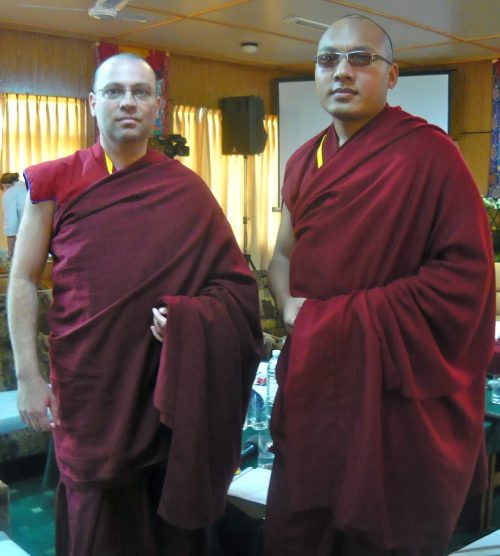 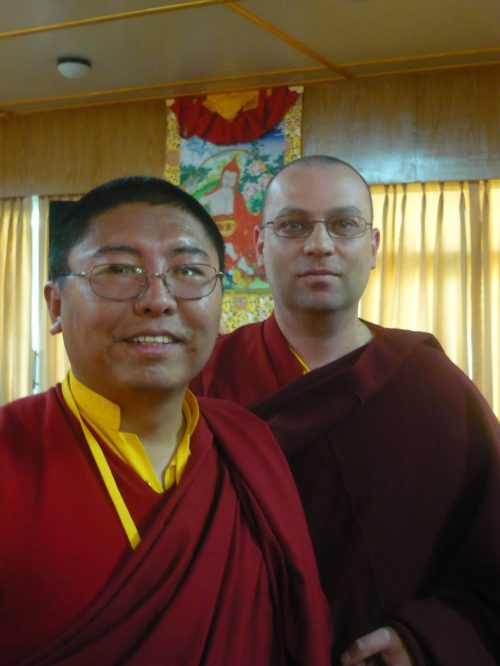 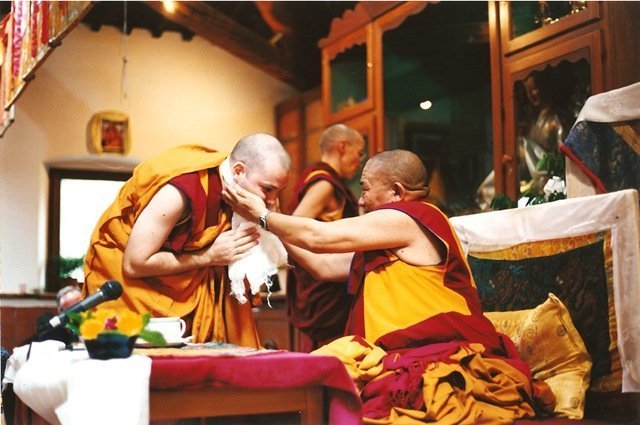 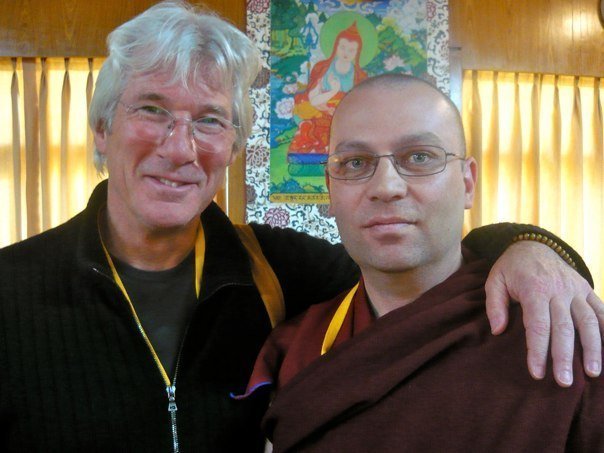